Religious symbolism is the use of symbols, including archetypes, acts, artwork, events, or natural phenomena, by religion. Religions view religious texts, rituals, and works of art as symbols of compelling ideas or ideals. A symbol is recognized through out the every nation of the world which signifies the qualities which are related to the deeper truths; Symbols help create a resonant mythos expressing the moral values of the society or the teachings of the religion, foster solidarity among adherents, and bring adherents closer to their object of worship.

The study of religious symbolism is either universalist, as a component of comparative religion and mythology, or in localized scope, within the confines of a religion’s limits and boundaries. 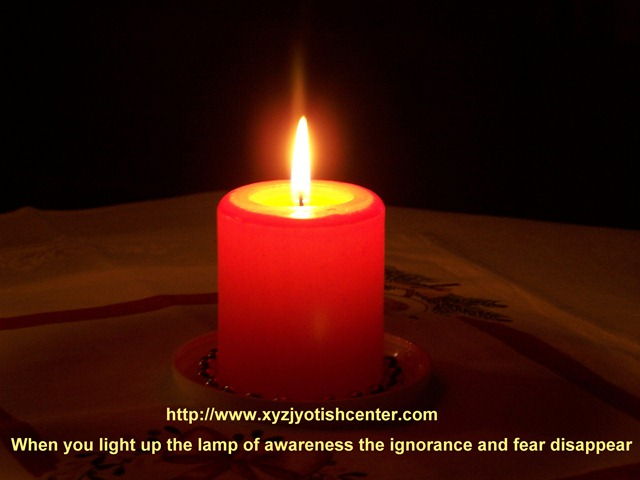 We can use the model of a bright lamp to represent our level of awareness or consciousness: Our body represents the lamp which is lit ever more brightly as our awareness increases. The brightness of our awareness lights up our surroundings so that we can see and hence perceive additional aspects of ourselves and our surroundings.We have an increasingly better feel for what we should do or not do (higher consciousness). To have peace of mind in our daily life.

Although Om symbolizes the most profound concepts of Hindu belief, it is in use daily. The Hindus begin their day or any work or a journey by uttering Om. 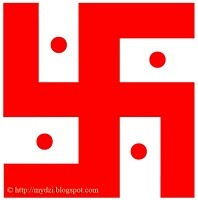 The Swastika is an ancient symbol that has been used by many cultures around the world.  The work Swastika is derived from Sanskrit word Svastika, meaning any lucky or auspicious object, the Swastika an extremely powerful symbol known worldwide. It resembles an equilateral cross with its arms bent at right angles, Sometimes dots are added between each arm. It is also seen as pointing in all four directions and thus signifies grounded stability and strength. It is also considered as the emblem of sun, power, life, authority,
In Hinduism Swastika are often seen on the sides of temples and religious scriptures, it is also used in Hindu weddings, festivals, ceremonies as it is considered extremely holy and auspicious  symbolism by Hinduism, Hindu and Buddhist rank Swastika second only to OM.

“Happiness in not a choice, happiness is when what you think, what you say, and what you do are in harmony.”

if you work most of the time away from the nature in air conditional room (for computerized work), you will suffer diseases, so have some brisk walk in the morning to have good sun rays on your body in a good environment and do some work physically, to maintain body activity. Or exercise regularly