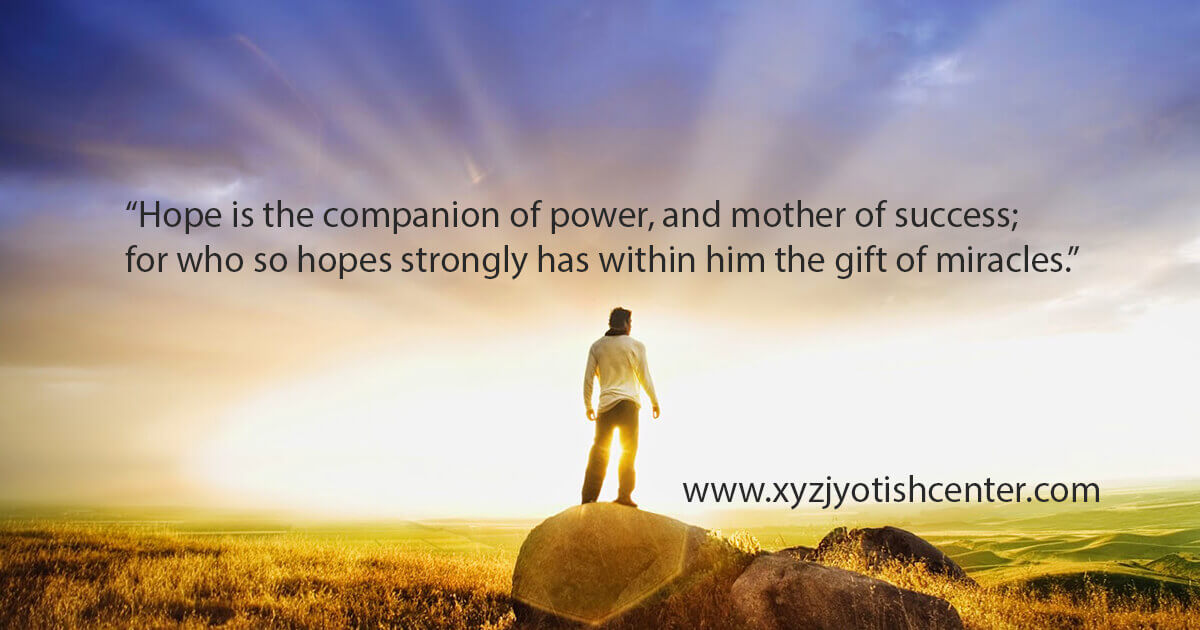 “Everything in the future will improve if you are making a spiritual effort now.”

Astrology means the search for truth. Only the ancient divine saints and knowledgeable peoples justify manifesting this truth. The person like me, a man of worldly affairs, in this knowledge of astrology is considered to be less and incomplete, yet I prepare myself to work to make available astrological truth through our website with my utmost ability with the grace of almighty, knowledgeable peoples and great saints.

What is the science of Astrology? Why are human beings so much attentive in its study? They think that there is some power that plays an important part in shaping their lives. One is born in a village, while another in a city! One is born with a silver spoon in his mouth while another at a beggars hut! One achieves best married happiness and another exerts in vain to get it! One gets parental affection and happiness. While another is orphan!’ One resides in a big mansion with cars, while another has no house even for shelter! One is constantly dependent on medicines, while another never sees the face of a doctor! What are all these miracles? How far can human beings make alterations in these situations? it proves that the unknown, mysterious power that liable in nature is the main and fundamental causes of all these. Then what is these unknown? Mysterious Power? How far can a man achieve its knowledge and know its mystery? Which are the sources and ways to obtain this knowledge? The answer is mysterious art or astrology which means the search for truth. Which is also known to spiritual masters or knowledgeable peoples and great saints.

The doctrine of karma, according to Sikh belief, is a part of the Divine law. “The whole universe,” says Gurū Arjan, Nānak V, “is bound by action, good or bad.” Gurū Nānak declares in the Japu that “all forms, beings, greatness and lowliness, pain and pleasure, bounties and wanderings are subject to the great divine law and there is nothing outside the jurisdiction of religious law,”

Karma means action, means “to do.” Direct we have an indication that the real meaning of karma is not fate because karma is action.  It is equivalent to Newton’s law of ‘every action must have a reaction.’ When we think, speak or act, we initiate an energy that will react accordingly. This returning energy may be altered, reformed or adjourned, but most people will not be able to eliminate it.

A person may not escape the consequences of his actions, but he will suffer only if he has prepared the conditions for his suffering. Unawareness of the law is no excuse, whether the rules are standard or universal. A karma theory considers not only the action but also the actor’s intentions, attitude, and desires before and during the work.

Many people, I see, have this discussion between free will and destiny. “Man is, no doubt, a creature of destiny, but he is not entirely or its slave.” The man has some freedom of will and action too. Because, if the man has no such freedom how can he overcome his karma. Thus, it should be accepted that there is no place for pessimism in Jyotish. I believe in free will and choice of actions. But I also know that there are some things we do not control. Like we do not choose our time of birth, place of birth, parents, brother-sisters or our gender.

You can hold on to the past, or you can create your happiness today.  Never let success get to your head and never let failure get to your heart.  Every movement is a new beginning and a new conclusion. Those who want to know about the astrology, they must forget the past and concentrate on the present action. There is no need to evoke unpleasant memories and immerse yourself in them for what is gone or happened in the past. Therefore do not think of past or the future, we can never recover the past, make good use of present, man suffers because he forgets the present.

“The spiritual journey does not consist of arriving at a new destination where a person gains what he did not have, or becomes what he is not. It consists in the dissipation of one’s own ignorance concerning oneself and life, and the gradual growth of that understanding which begins the spiritual awakening. The finding of God is a coming to one’s self.”