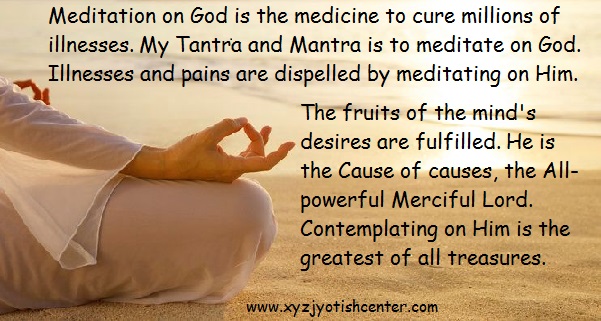 Jyotish – The Divine eye of Wisdom

Each one has to find his peace from within. And peace to be real must be unaffected by outside circumstances.